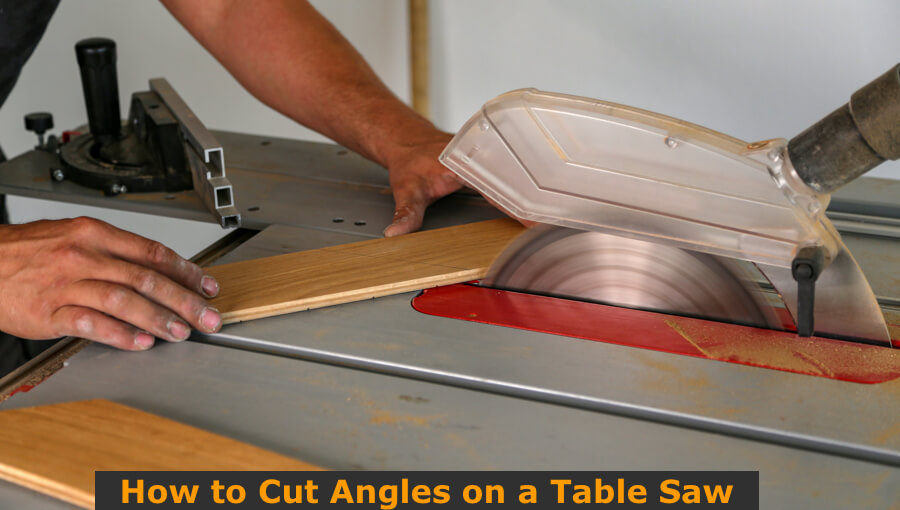 As the heart of most workshops, the table saw is the go-to equipment for most cutting tasks. You can use it all day long to rip long pieces of wood without a hitch. Besides, you can use it to cut angles. It may not be your best option when cutting angles, but you can produce … Read more 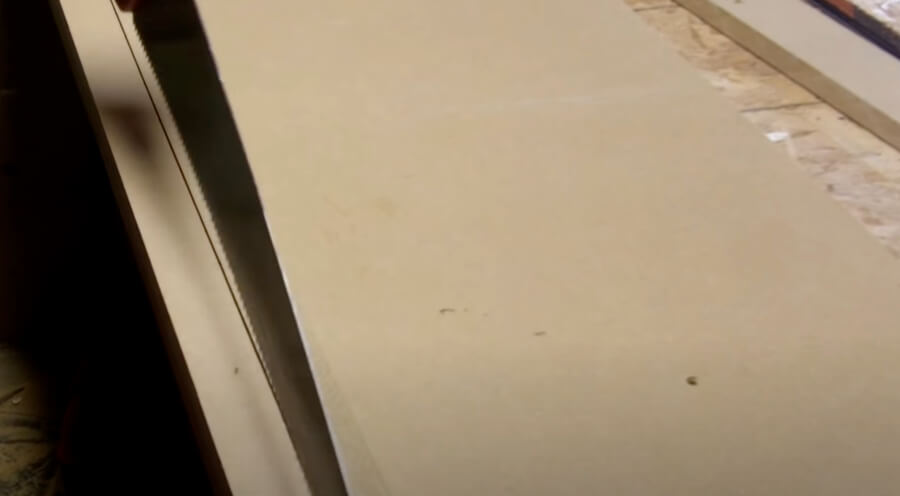 You may be taken aback upon hearing this question, “How to cut MDF board by hand?” After all, we are already in the 21st Century, and contemporary woodworkers are no longer inclined to cut MDF board using an ordinary handsaw. Yet, if you happen to visit a third-world country, you will still see many woodworkers cutting … Read more 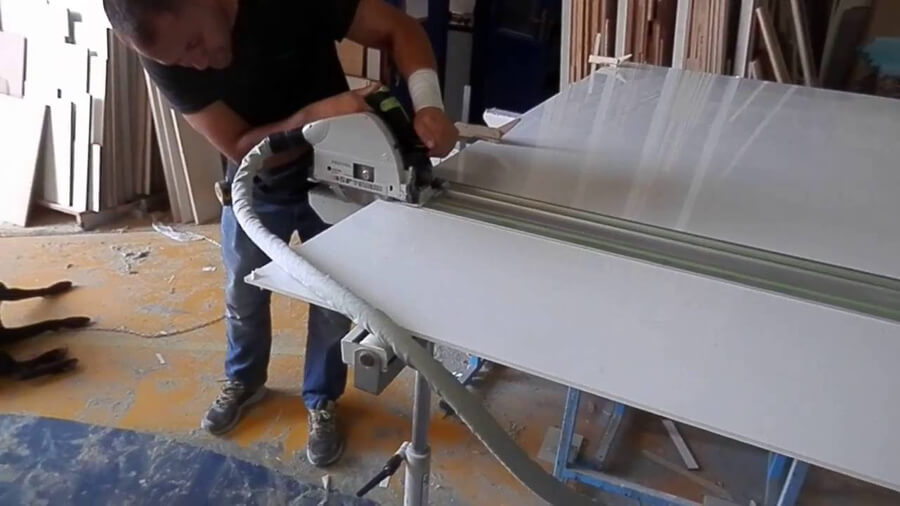 One of the most versatile materials ever made by humans is the plexiglass. The plexiglass comes in various colors, though it is transparent. First produced in 1928, the plexiglass was primarily used in submarine periscopes, airplane windscreens, and gun turrets during the Second World War. Nowadays, however, plexiglass is used almost everywhere.  As a professional … Read more 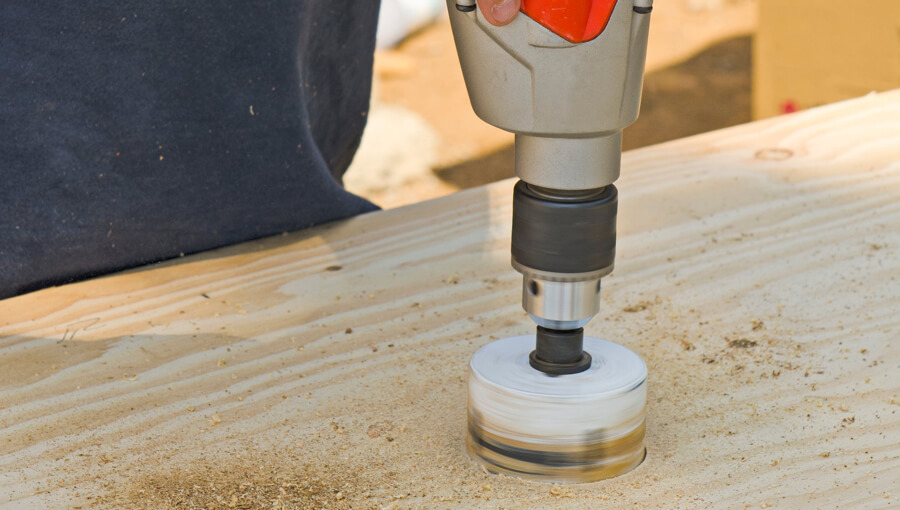 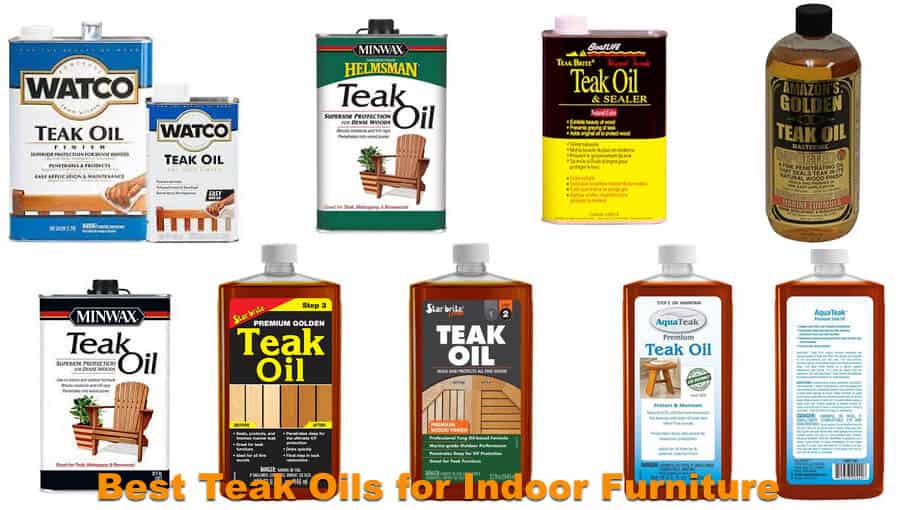 At this point, I bet that you want to oil your indoor furniture. If you do, begin by ascertaining that your working table is dry and clean. Then, grab a paintbrush that has wide bristles and get ready to put on teak oil on the surface. Now, brush the wood’s surface in equal strokes until … Read more 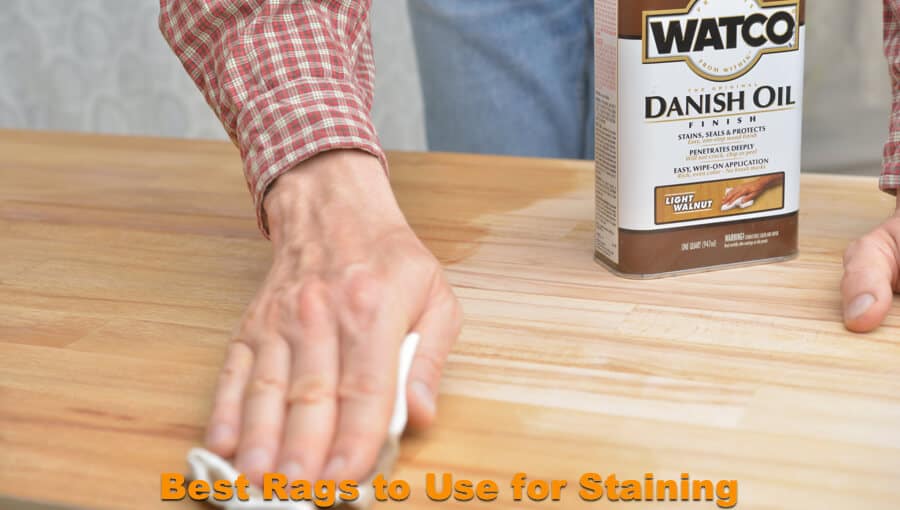 Are you wondering what rag to use when staining? Many woodworkers ask the same question. Here’s a catch. Staining rags can help you apply wood stains fast and precisely. For a woodworker, a cleaner stain application is irresistible. You don’t have to worry about blotching, which normally happens when staining with a brush. Experts recommend … Read more 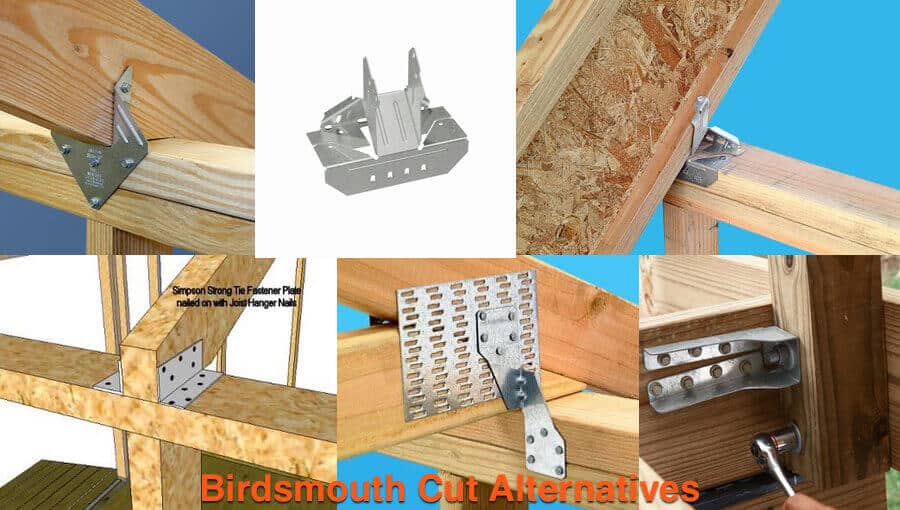 When it comes to joinery, birdsmouth cuts are generally one-of-a-kind. Hollow spars come naturally to this joinery method! It can hold anything from eight, twelve, to even sixteen pieces.  If you’re familiar with birdsmouth cuts, you know that they’re great for roofing and rafters. However, they should be used sparingly for the latter. Large timber … Read more 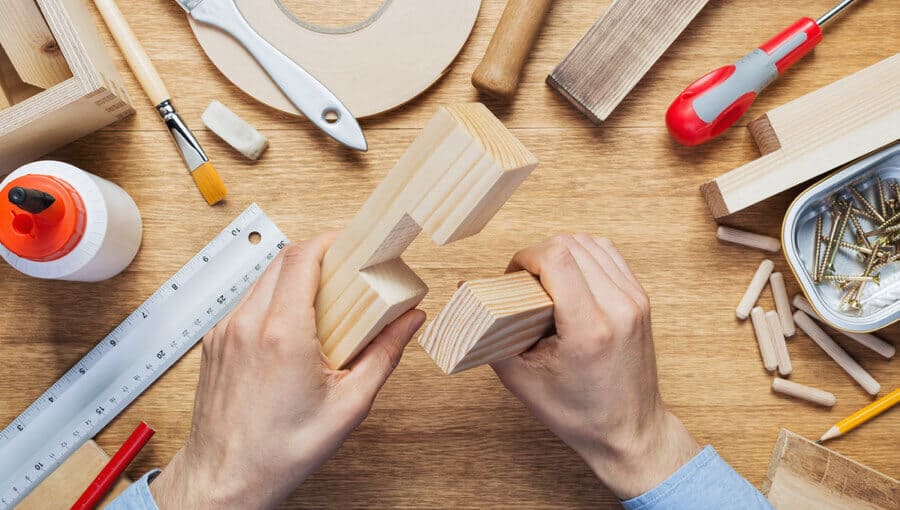 As a woodworker, learning different joinery methods is a must. Before the advent of technology, woodworkers made sure every wood project was held together securely. One useful joinery method is the lap joint!  If you’re not familiar with the lap joint, you may also know it by another name: the overlap joint. You can use … Read more 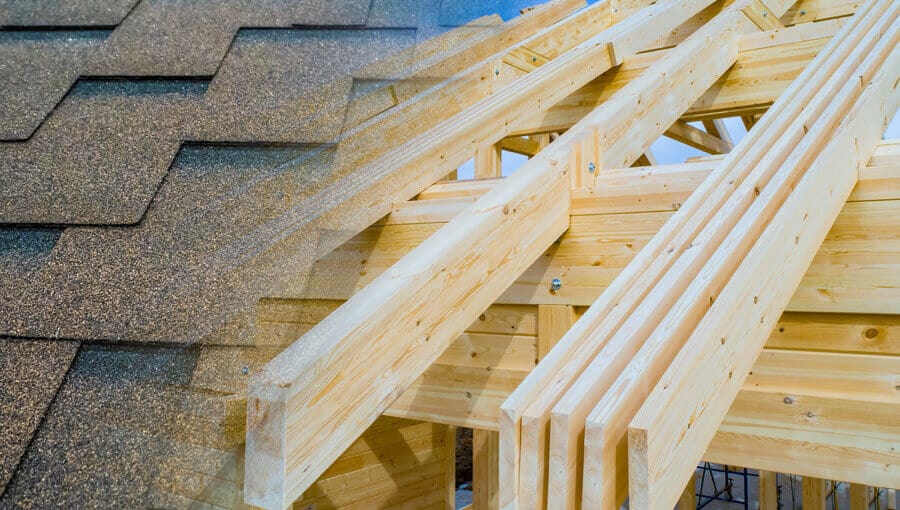 You may have heard of the birdsmouth joint as the bird’s beak cut as well. While the name is interesting, many beginner woodworkers have a hard time pinpointing what exactly a birdsmouth joint is. What does it even do?  A birdsmouth joint interlock with roof rafters to supporting walls. It’s a type of woodworking joint … Read more